Here is our latest news from Fairfax Yeaman Cyprus 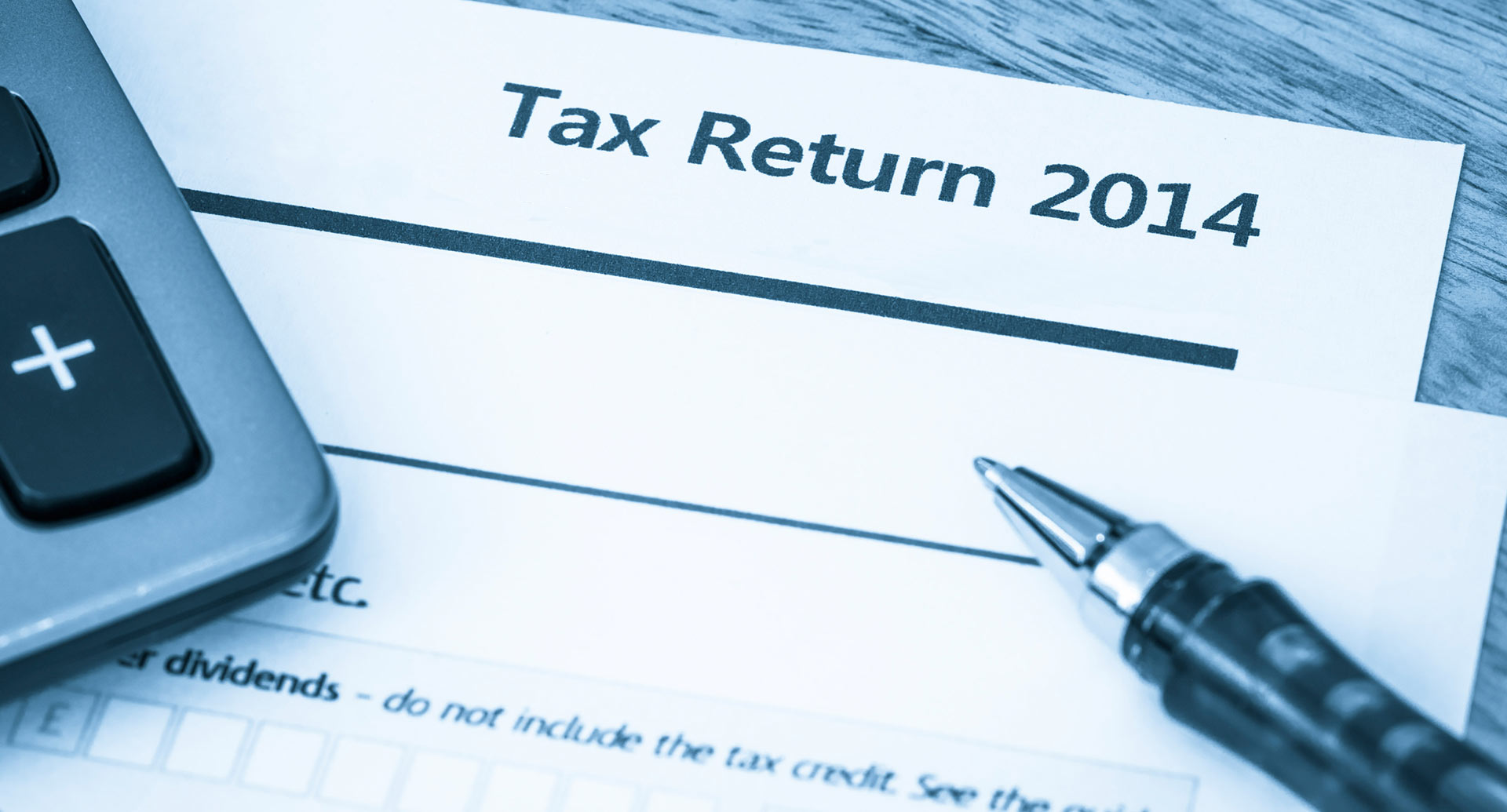 CYPRUS TAX DIARY FOR THE PERIOD JUNE TO AUGUST 2014

Electronic submission by employers for the year 2013( Employer’s emoluments return, Form IR7). Submission  of the 2014 provisional  tax return and payment of the first instalment.

How can we help?